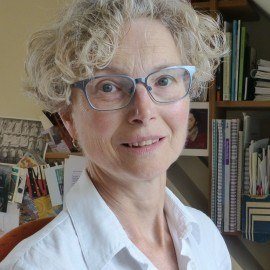 Georgina Ferry is a science writer, author and broadcaster. She has been a staff editor and feature writer on New Scientist, and a regular presenter of science programmes on BBC radio. Her biography of Britain’s only female Nobel-prizewinning scientist, Dorothy Hodgkin: A Life (Granta 1998; Bloomsbury, 2014), was shortlisted for the Duff Cooper Prize. She has published four further books on twentieth-century science, and in 2017 published A Better World is Possible, a history of the Gatsby Foundation.  She is Deputy Chair of the Trustees of Science Oxford, a Trustee of the Oxfordshire Science Festival, and on the editorial board of the Biographical Memoirs of the Fellows of the Royal Society.

Her next book, The Penicillin Century, will be published by OUP in 2026. 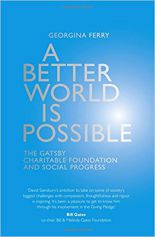 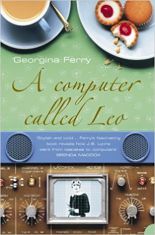 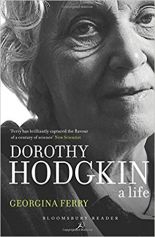