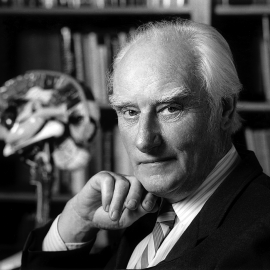 Francis Crick (1916-2004) was one of Britain’s greatest scientists. He is best known for his work with James Watson which led to the identification of the structure of DNA in 1953, drawing on the work of Maurice Wilkins, Rosalind Franklin and others. This discovery proved to be of enormous importance to biomedical research and earned Crick the Nobel Prize in Physiology or Medicine in 1962.

In 1981, Crick wrote Life Itself: Its Origin and Nature, in which he suggested that life on Earth may have been seeded on another planet. His later book, The Astonishing Hypothesis: The Scientific Search for the Soul (1994), explores the fundamental questions of human consciousness, challenging science, philosophy and religion.

Books by Francis Crick (Estate of) 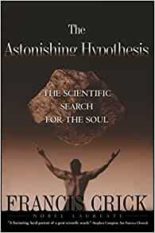