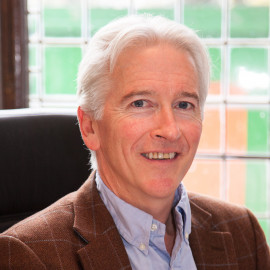 Eugene Rogan is Professor of Modern Middle Eastern History at the University of Oxford and a Fellow of the British Academy. His first book, Frontiers of the State in the Late Ottoman Empire, won the Albert Hourani Book Award of the Middle East Studies Association of North America and the M.Fuad Koprulu Prize of the Turkish Studies Association. In 2009 he published his international best-selling The Arabs: A History with Basic Books and Penguin, named one of the year’s best books by The Financial Times, The Economist and The Atlantic Monthly.

In 2015, The Fall of the Ottomans: The Great War in the Middle East, 1914-1920 became a Sunday Times top-ten bestseller and went on to win the British Army Military Book of the Year and the Islamic Book Award of the Jakarta Book Fair 2016 for the Indonesian translation. His books have been published in 17 languages. 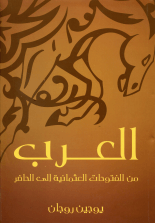 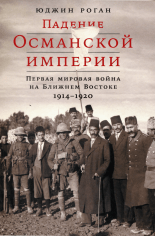 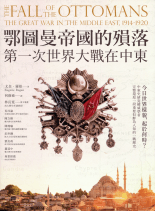 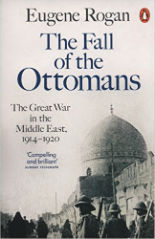 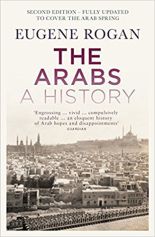