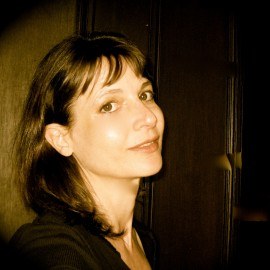 Erica Benner is a political philosopher and historian of ideas who has taught at Oxford, the LSE, and Yale. She has two earlier, acclaimed books on Niccolò Machiavelli, Machiavelli’s Ethics (Princeton, 2009) and Machiavelli’s Prince: A New Reading (OUP, 2013), and a book on the history of nationalist thinking, Really Existing Nationalisms (OUP, 1995 and Verso, 2018).

In 2017, Penguin Allen Lane published her Be Like the Fox: Machiavelli’s Lifelong Quest for Freedom. It was shortlisted for the 2018 Elizabeth Longford Prize for Historical Biography, chosen as a Guardian and Observer Book of the Year, and received glowing reviews in the US and in Italy, where its translation as Esser Volpe: Vita di Machiavelli was called ‘monumental – not to be missed.’ During lockdown, Erica started writing a new book about how she has been grappling with democracy’s contradictions since her time as a teenager in Japan. She is also working on a book set during the Peloponnesian War. 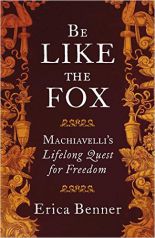 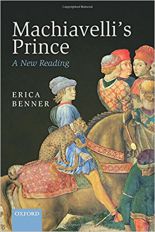 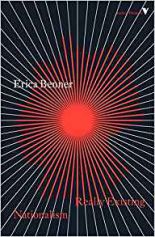 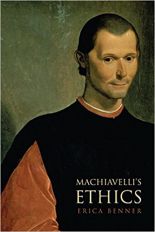