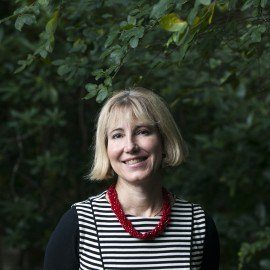 Elleke Boehmer is a novelist, short-story writer and prize-winning author of literary and cultural history. She is the author, editor or co-editor of over twenty books. Her novels include The Shouting in the Dark (longlisted Sunday Times prize, 2015, winner Olive Schreiner Award for Prose, 2019), and Screens against the Sky (shortlisted David Higham Prize, 1990). Sharmilla and other Portraits is her 2010 volume of short stories. Other works include the well-known Colonial and Postcolonial Literature (OUP, 1995/2005), Stories of Women (Manchester University Press, 2005), Indian Arrivals (OUP, winner ESSE 2015-16 prize), and an acclaimed biography of Nelson Mandela (OUP, 2008). Postcolonial Poetics was published by Palgrave in early 2019. Other recent books include the co-edited Global History of Books (Springer, 2017) and Planned Violence (Palgrave, 2018).

Elleke is the Professor of World Literature in English at the University of Oxford, and the Director of OCLW, the Oxford Life Writing Centre, Wolfson College. She is a founding figure in the field of colonial and postcolonial literary studies. Her latest collection of short stories, To the Volcano, released in 2019 by Myriad Editions, garnered praise from Nobel Laureate J.M. Coetzee and was longlisted for the Edgehill Prize. 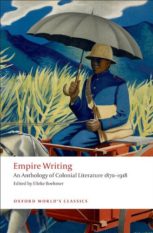 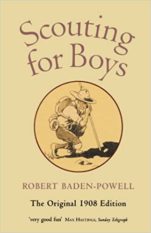 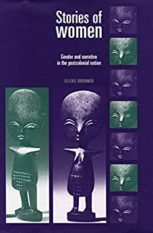 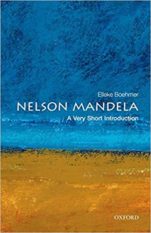 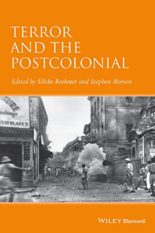 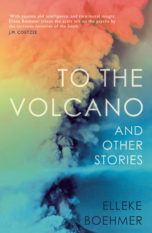 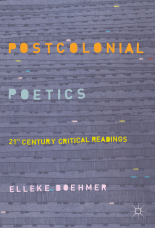 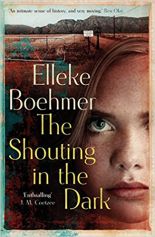