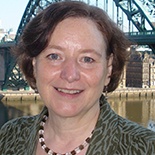 Eleanor is the prizewinning author of several historical novels, the Montmorency series (Scholastic, 2003-2013), Johnny Swanson (David Fickling Books, 2010), as well as Saved (Barrington Stoke, 2008), The Last Minute (David Fickling, 2013), both of which are set in the present day, and numerous short stories. She won the 2004 Blue Peter Prize for “The Book I Couldn’t Put Down” category, the Silver Smarties prize, and the Fantastic Book Award. She has been on the judging panels for several literary awards, including the Costa, the Guardian, and the Royal Society Awards.

Before becoming an author, Eleanor was a producer for the BBC, working mainly on current affairs programmes. She has a PhD in history and sits on the Clinical Ethics Committee at Great Ormond Street Hospital, and the UK Donation Ethics Committee. She is also a governor of the children’s charity, Coram, and an ambassador for the Prince’s Foundation for Children and the Arts. 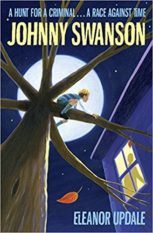 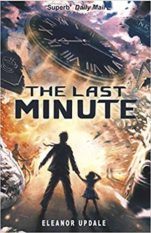 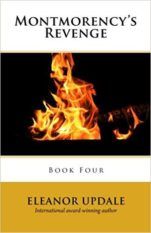 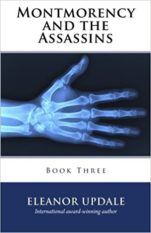 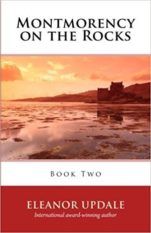 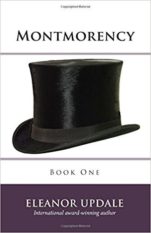