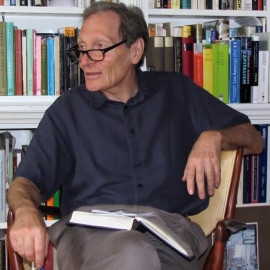 Edmund was the Economist‘s Washington, Paris and Berlin correspondent and is a regular reviewer. His Liberalism: The Life of an Idea was published by Princeton in 2014.

The second in his planned political trilogy – Conservatism: The Fight for a Tradition – was published in 2020, also by Princeton University Press. The Economist called it ‘an epic history of conservatism and the Financial Times praised Fawcett for creating a ‘rich and wide-ranging account’ that demonstrates how conservatism has repeated managed to renew itself.