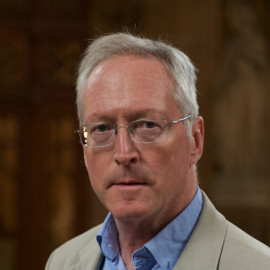 Professor Diarmaid MacCulloch, Professor of Church History at Oxford, Fellow of St Cross College, Oxford, and prize-winning author, has written extensively on the sixteenth century and beyond it. This brilliant historian’s Thomas Cranmer (Yale University Press, 1997) won the Duff Cooper Prize and Whitbread Biography Awards. Penguin UK and US published Reformation (2003), which won the NBCC Award in New York, the Wolfson History Prize, the British Academy Prize and sold internationally. His bestselling A History of Christianity: The First Three Thousand Years (Allen Lane) and the BBC TV series based on it first appeared in 2009; the book won the Cundill Prize, the world’s largest prize for history, in 2010.

His three-part TV series for BBC2, How God made the English, aired in March 2012, and his BBC2 series, Sex and the Church, aired in early 2015. He has written Silence: a Christian History (2013) and his collected essays on the Reformation appeared as All Things New: Writings on the Reformation in 2016. Both were published with Penguin Press in the UK and with Viking in the US. His major biography, Thomas Cromwell: A Life (Penguin Press), appeared in 2018. He was knighted in the UK New Year’s Honours List of 2012. Professor MacCulloch is a Fellow of The British Academy,  the Royal Historical Society and of the  Society of Antiquaries of London. 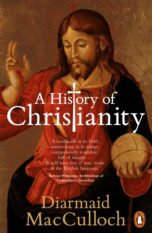 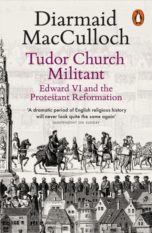 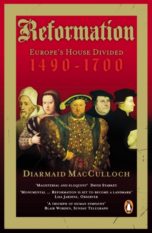 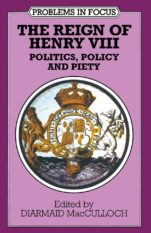 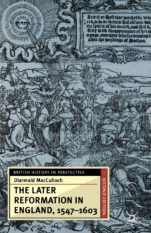 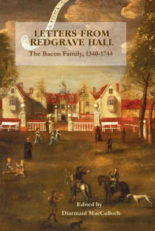 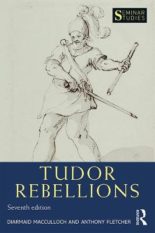 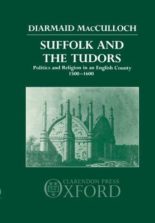 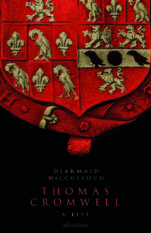 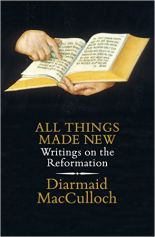 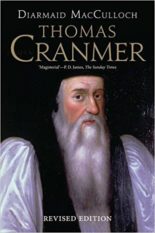