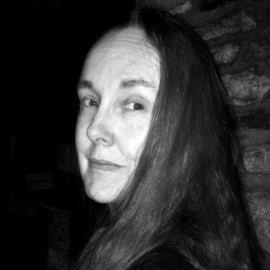 Diane is a Professor of English Literature at Oxford and fellow of Keble College. Her areas of interest include  the English Civil War, Milton, and Marvell; Marvell in manuscript culture; the supernatural, especially witchcraft; food and food history; children’s literature; folklore and folktale/fairytale; writer’s block and the writing process.

The English Civil War: A People’s History was published by HarperCollins and Basic in 2007 to huge acclaim. It was picked as a Guardian Book of the Week, who described it as “crammed with the stories and the voices that make history human.”

Her most recently published work of history is English Food (HarperCollins, 2022) which invites readers on a unique journey through the centuries, exploring the development of recipes and rituals for mealtimes such as breakfast, lunch, and dinner, to show how food has been both a reflection of an inspiration for social continuity and change. 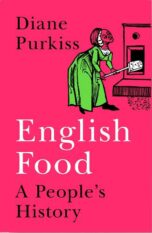 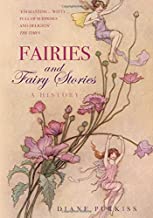 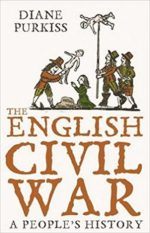