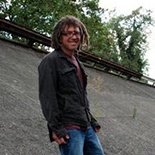 David Goldblatt was born in London in 1965 and, for his sins, inherited Tottenham Hotspur from his father. In 2006 he published The Ball is Round: A Global History of Football (Penguin), which has established itself as the definitive social, political and sporting history of the global game. In 2014 he published The Game of Our Lives: The Meaning and Making of English Football (Penguin), which was the winner of the William Sports Book of the Year Award 2015. Along the way there have been a lot of other books (Brazilian football, the history of the Olympic Games), a lot of journalism and broadcasting (BBC Radio 4, The Guardian and Observer, the New York Times, yada yada) and a regular visiting professorship at Pitzer College, Los Angeles. He now lives in Bristol and, for yet more sins, acquired Bristol Rovers. His latest book, The Age of Football, about global football since 2000, was published by Macmillan in the UK and Norton in the US in 2019 (‘A globe-trotting magnum opus’, Sunday Times). 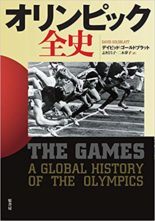 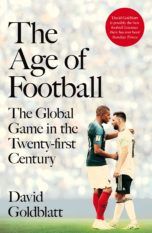 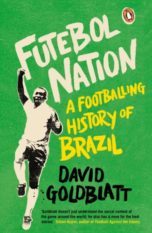 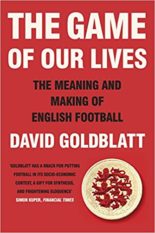 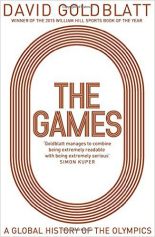 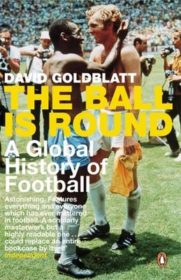