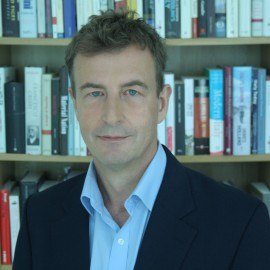 Christopher Duggan (1957-2015) was a world-leading historian of Modern Italy. His interest in Italy, initially for the Medieval period, began in his teens and he travelled in the country before and after his undergraduate degree. Duggan earned his D.Phil in History at Merton College, Oxford, on the topic of Fascism’s struggle against the Mafia. In 1985 he was elected to a prize fellowship at All Souls, later moving to the University of Reading where he was appointed to a lectureship in history in the Department of Italian Studies (rising to Professor in 2013).

Books by Christopher Duggan (Estate of) 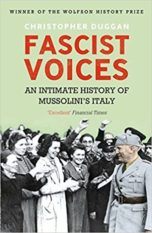 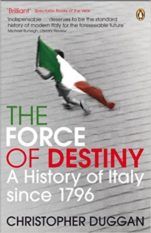