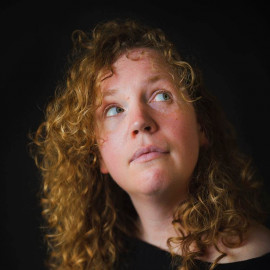 Chloe won a ARHC studentship to study the MA in Creative Writing at Newcastle University where she graduated with distinction, winning the universities taught masters prize and Northern Writers Award. Her debut novel Fish Boy was published by Faber & Faber in 2017 to critical acclaim; it was nominated for the Carnegie Medal, longlisted for the UKLA and shortlisted for the Branford Boase children’s debut of the year.

Chloe won the inaugural Julia Darling Fellowship to research her second novel The Boy Who Hit Play (Faber, 2018), travelling around the wild icy land of Norway and its many beautiful islands, then journeyed across the otherworldly land of Peru thanks to the fantastic support of the Arts Council England. Her third novel, Fire Girl Forest Boy, was published in June 2019 by Faber, and won the Gandys Children’s Travel Book of the Year.

Chloe Daykin lives in Northumberland with her family including one husband, two boys and three cats. She loves an unusual adventure and is a fan of all things fun, poetic and surprising. 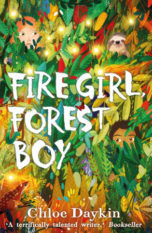 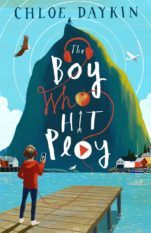 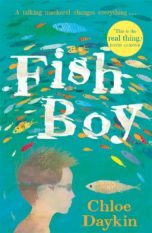