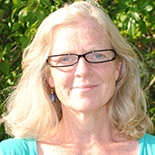 Belinda Jack is Fellow and Tutor in French at Christ Church, University of Oxford. An expert in French 19th and 20th century literature, Belinda wrote a major biography of George Sand (1999) for Chatto and Knopf. Chatto and The Other Press published Beatrice’s Spell (2004), the extraordinary story of the 17th century Roman girl who was executed for the murder of her princely father, and Yale published her fascinating The Woman Reader (2012) to brilliant reviews in the US and UK.

As well as her books, Professor Jack is widely published through her many articles, essays, chapters and reviews. Her recent articles and reviews have appeared in The Wall Street Journal, Literary Review, Times Literary Supplement, Times Higher Education Supplement, BBC History Magazine and Littérature. She is a regular on the BBC and international radio and television, as well as a frequent speaker at literary festivals throughout the British Isles and beyond. 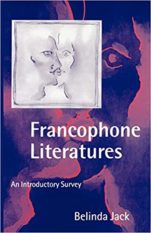 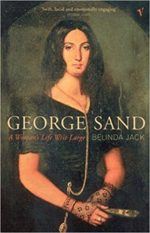 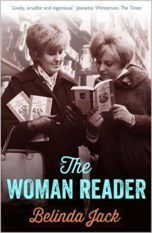 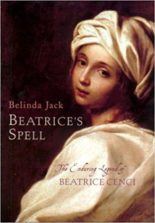