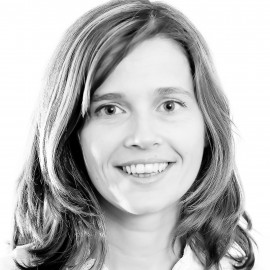 Barbara is a classicist and cultural historian. She is currently Professor of Classics at Durham University, where her research focuses on ancient Greek literature and its readers – both ancient and modern. She is a regular broadcaster for BBC arts programmes, and reviews for The London Review of Books and The Times Higher Education Supplement.

Her marvellous and original book, Gods of Olympus: A History appeared in November 2013 from Profile in the UK and Metropolitan in the US. In a lively and original history, Professor Graziosi offers the first account to trace the wanderings of these protean deities through the millennia and opens a new window on the ancient world and its lasting influence. 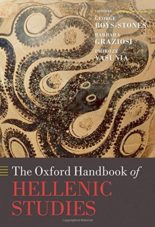 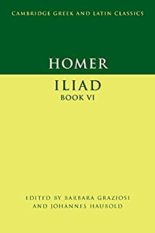 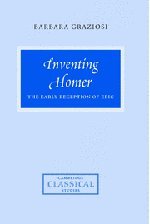 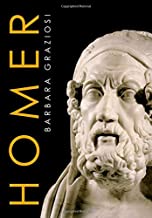 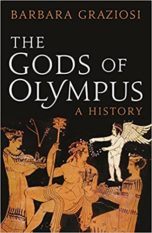