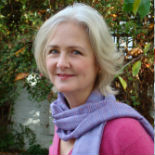 Author of the superb Paris After the Liberation (Penguin, 1994), co-written with Antony Beevor, her Cairo in the War (John Murray Press, 1989) was described as ‘a fascinating and entertaining evocation of a vanished world’ by Penelope Lively. She has also edited the letters of her grandparents: A Durable Fire: The Letters of Duff and Diana Cooper, 1913-1950 (HarperCollins, 1983) and Mr Wu and Mrs Stitch: The Letters of Evelyn Waugh and Diana Cooper (Hodder & Stoughton, 1992). Penguin published her biography of Elizabeth David to wonderful reviews in the US and UK.

For years, while he was still alive, she worked on the official biography of Patrick Leigh Fermor, producing a book of his writings The Words of Mercury (John Murray Press, 2003) with him in the process. Murray published the bestselling biography Patrick Leigh Fermor: An Adventure (John Murray Press, 2012) after his death to stunning reviews and it was shortlisted for the Costa, Specsavers and Waterstones Awards. Her biography of Elizabeth Jane Howard: A Dangerous Innocence published in 2016 by John Murray. She is currently working on a new book about Paris. 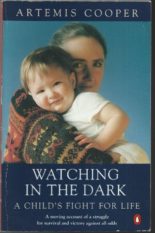 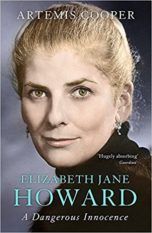 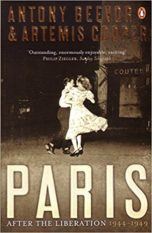 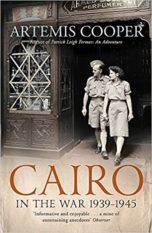 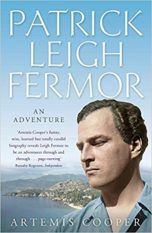