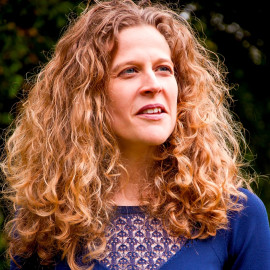 Anna is Professor in the History of Monarchy and Director of the Centre for the Study of Modern Monarchy at Royal Holloway, University of London, and a regular contributor to television and radio programmes. Her lively, revisionist biography of England’s first Queen Regnant, Mary Tudor (Bloomsbury) was a bestseller in paperback and received brilliant reviews. Her second book, Elizabeth’s Bedfellows: An Intimate History of the Queen’s Court, was published to acclaim in 2013 by Bloomsbury and by Farrar, Straus US (2014) and won the American PEN/Jacqueline Bograd Weld Award for Biography.

She is currently writing a book on the court of James I, also due to be published by Bloomsbury. 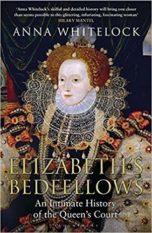 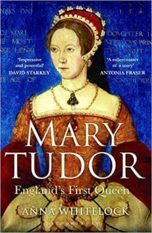