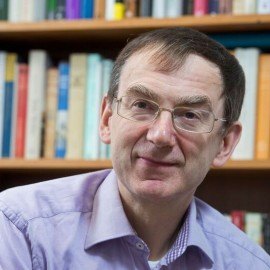 Andrew Pettegree  is one of the leading experts on Europe during the Reformation. He currently holds a professorship at St Andrews University where he is the director of the Universal Short Title Catalogue Project.

His prizewinning study of early print culture, The Book in the Renaissance (Yale University Press, 2010) was a New York Times notable book of the year, and The Invention of News (Yale University Press, 2014) won Harvard University’s Goldsmith Prize. Brand Luther: 1517, Print and the Making of the Reformation (Penguin, 2015), was described by the Washington Post as ‘A remarkable story, and one sure to change the way we think about the early Reformation’. His latest, The Library: A Fragile History, was published in 2021, and co-written with Arthur der Weduwen. This ‘sweeping, absorbing history’ (Richard Ovenden) was named a Sunday Times Book of the Year. In 2021, Andrew was elected a Fellow of The British Academy. 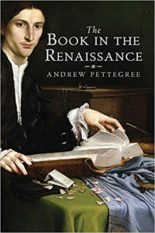 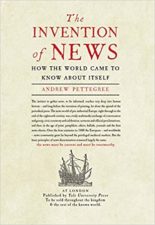 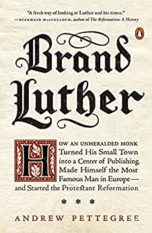 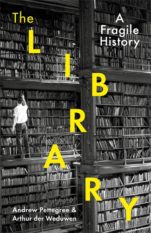 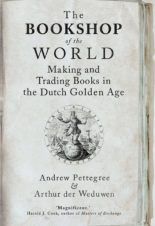