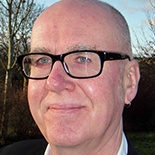 Adrian Tinniswood OBE is an architectural historian and the author of many successful books on social, architectural and cultural history. He has worked on heritage projects for the National Trust and locally in the West Country, where he lives, and in 2013 he was awarded an OBE for his services to heritage.

His most recent books include Behind the Throne: A Domestic History of the Royal Household (Jonathan Cape, 2018), The Royal Society and the Invention of Modern Science (Head of Zeus, 2019) and Noble Ambitions: The Fall and Rise of the Post-War Country House (Jonathan Cape, 2021), which was described as a “preposterously entertaining history of the postwar country house” in The Observer. 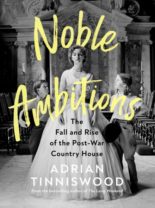 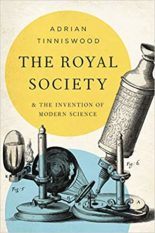 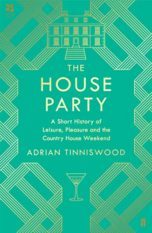 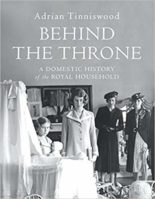 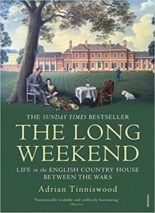 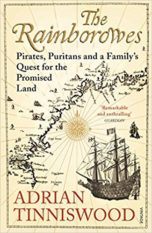 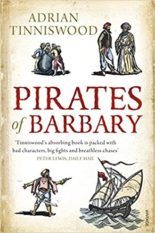 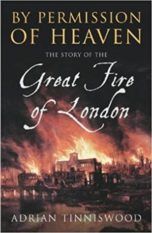 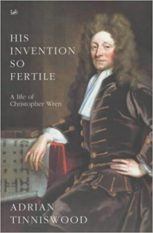