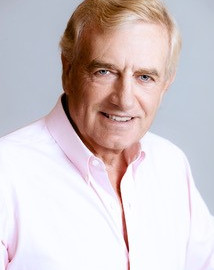 Sir Peter Lampl is the Founder and Chairman of the Sutton Trust which aims to improve social mobility through strategic philanthropy. He is also chairman of the Education Endowment Foundation set up in 2011 by the Sutton Trust with support from Impetus Trust funded by an endowment of £125 million from Government to improve the performance of the poorest children in the most challenging schools.

Before establishing the Sutton Trust in 1997, Sir Peter was the founder and chairman of the Sutton Company, a Private Equity firm with offices in New York, London and Munich. Sir Peter has been highly recognised for his work with the Trust and in June 2003 was knighted in the Queen’s Birthday list. He was also awarded an OBE in 1999 for services to Access to Higher Education.

His memoir, Ticket to Ride: My Adventures in Making Big Money and Giving It Away, was published by HarperCollins in 2021. 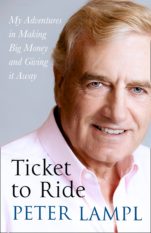