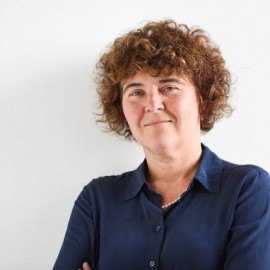 Rosamund Bartlett is a cultural historian with a particular interest in modernism, opera, and the intersection between politics, history and the arts. Her early books include Wagner and Russia (Cambridge, 1995) and the edited volume Shostakovich in Context (Oxford, 2000). As a translator she has published a Chekhov anthology, About Love and Other Stories (Oxford World’s Classics, 2004), Chekhov: A Life in Letters (Penguin Classics, 2004), the first unexpurgated edition in any language, and a new translation of Anna Karenina (Oxford World’s Classics, 2014), hailed by A. N. Wilson in the TLS as ‘much the best English rendering which has ever appeared’.

Her Chekhov: Scenes from a Life (Free Press, 2004), was chosen as the Moscow Times Biography of the Year, and Tolstoy: A Russian Life, published in 2010 by Profile, was longlisted for the Samuel Johnson Prize and chosen by the Independent as its Book of the Week for its ‘magisterial sweep and scale’. 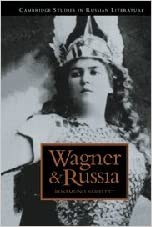 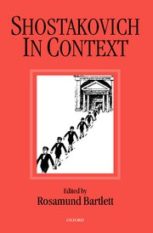 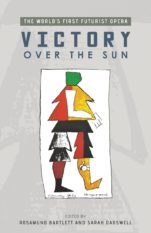 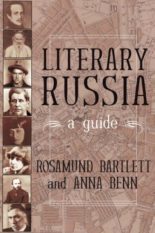 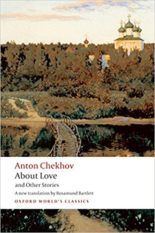 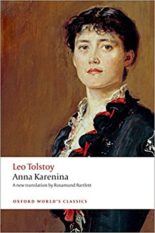 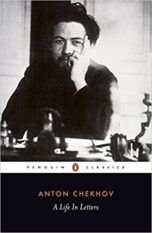 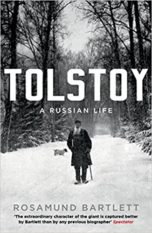 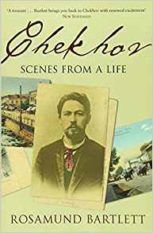