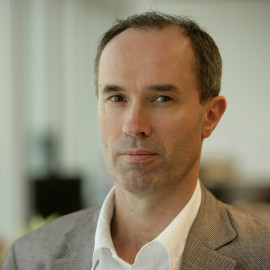 Richard McGregor is Senior Fellow for East Asia at the Lowy Institute, Australia’s premier foreign policy think tank. In his former position as Beijing and Washing DC bureau chief for the Financial Times, Richard gained unrivalled contacts within the Chinese Communist Party. For years he was secretly writing The Party: The Secret World of China’s Communist Rulers, (UK: Penguin; US: Harper, 2010, which went on to be translated into seven languages and chosen by the Asia Society and Mainichi Shimbun in Japan as their book of the year.

His most recent book, Asia’s Reckoning: China, Japan and the fate of US power in the Pacific Century (US and UK: Penguin Press, 2017) was shortlisted for the 2018 Lionel Gelber Prize. 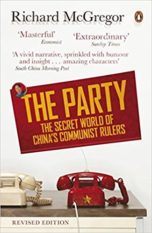 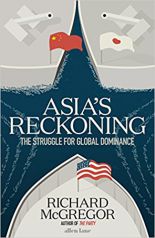