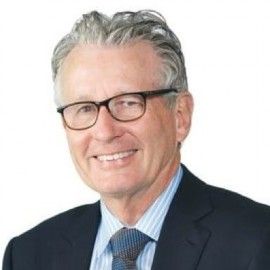 Nigel Travis is the former chairman and CEO of Dunkin Brands, the parent company of Dunkin’ Donuts and Baskin Robbins. He was born in Essex and earned his degree in Business Studies at Enfield College of Technology (now Middlesex University). He has had a long career in HR and at executive board level, including with Grand Metropolitan, Burger King and Blockbusters. He is a lifelong Leyton Orient fan and in 2017 he led a consortium that took over the club. He lives with his wife and three children in Boston, Massachusetts. His book, The Challenge Culture, was published in the UK by Piatkus in 2018. 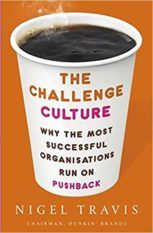