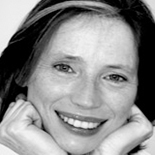 Lydia Syson’s first book, Doctor of Love (Alma Books, 2008) was a biography of the eighteenth-century fertility guru, James Graham, who was known as the Electric Doctor. She has since written three critically acclaimed historical novels for young adults. A World Between Us (Hot Key Books, 2012), set in the Spanish Civil War, was the Highly Commended title in the 2013 Branford Boase first novel award and was longlisted for the Guardian Children’s Fiction Prize. That Burning Summer (Hot Key Books, 2013) tells the story of a Polish pilot who bails out over Romney Marsh during the Battle of Britain. Carnegie-nominated, Liberty’s Fire (Hot Key Books, 2015) brings the 1871 Paris Commune vividly to life. All three novels were in some way inspired by the radical backgrounds of earlier generations of her family.

She has borrowed from her New Zealand-born husband’s family history for her adult fiction debut: Mr Peacock’s Possessions (Zaffre, 2018), which is set on a tiny island in the Pacific. Described as “Swiss Family Robinson meets Lord of the Flies”, it was a Times Book of the Year. 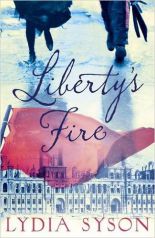 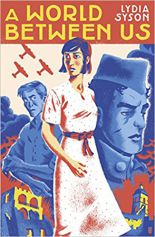 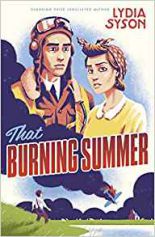 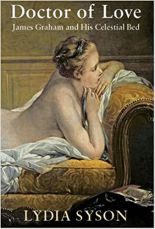