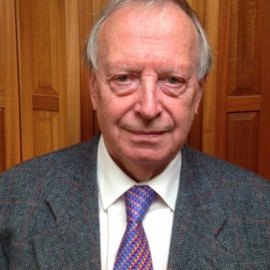 This eminent theologian and Professor of Divinity at Cambridge edited the Oxford  Dictionary of World Religion.  His book The Meaning of Death received the HarperCollins Religious Book Award.  What Muslims Believe sells well.  He has edited the Dorling Kindersley Companion to the Bible. Dorling Kindersley also published God – A Brief History in 2002. Quercus published Beliefs that Changed the World and Atlantic publish The Message and the Book: Sacred Texts of the World’s Religions (US rights Yale). He presented the BBC’s World of Faith series. 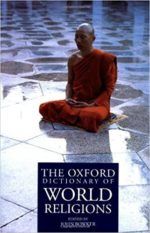 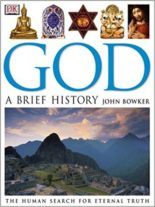 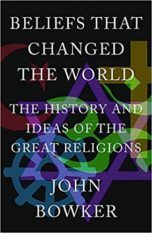