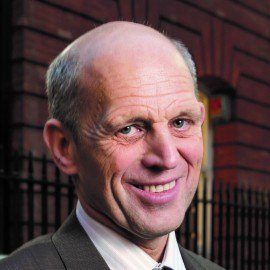 Jan spent 20 years as CEO of six large organisations, three of which were failing when he took them over and which he successfully turned around, and a fourth an acknowledged world leader in its field. He has been described as ‘a serial improver of failing organisations’, ‘a truly great manager’ and prompted the comment, ‘if only we could bottle Jan.’ He was profiled in the New York Times in 2013. While still a CEO, he wrote Too Good To Fail (FT Publications, 2013), which combined his experience with examples from other sectors and other countries to explain the causes of organisational failure, how to avoid it, and how to recover from it. The book was shortlisted for Management Book of the Year 2014 with one judge commenting that it ‘turns standard management books on their head: a profoundly wise book.’ Jan is a frequent contributor to the Guardian, BMJ and HSJ. 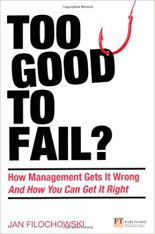