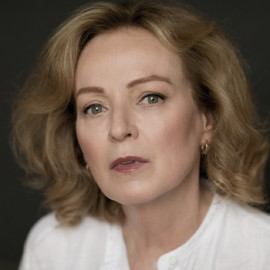 As a film maker, Elaine made numerous political documentaries in her native South Africa before graduating from the National Film & Television School in the UK with her feature On the Wire, which won the British Film Institute award for best first film. She then wrote and directed the feature films Friends – part of the official selection of the Cannes film festival, it earned a Mention Speciale Prix De La Camera D’Or – and Kin, both globally well reviewed. 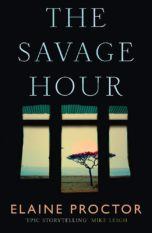