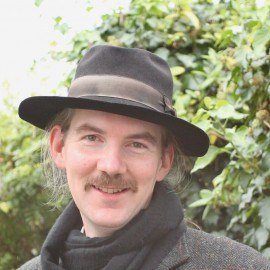 Historian Benjamin Wardhaugh writes about the people, places and stories that have made the modern world mathematical. He is a former fellow of All Souls College, Oxford, where he studied and teaches mathematics, music and history in various combinations. His biography of eighteenth-century pit-boy, professor and scientific rebel Charles Hutton, Gunpowder and Geometry, was published by HarperCollins in February 2019.

His latest work, The Book of Wonders, an exploration of the many lives of Euclid’s Elements of Geometry, was published by HarperCollins in August 2020. 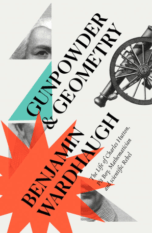