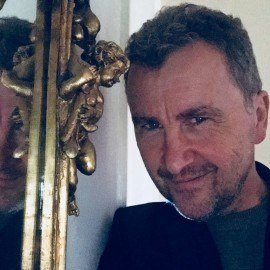 Andrew Strong is the author of two books for children, Oswald and the End of the World and Moles. He spent far too long as a headteacher, has been an educational software designer and was a regular contributor to the TES. After more than two decades of working on the composition of an opera inspired by the Welsh horror writer Arthur Machen, Andrew is developing it into something cataclysmically expensive. Meanwhile he is hoping to maintain some dignity by writing his first full length novel for an adult audience, The Cariad, which draws on Homer, Robert Graves and evolutionary psychology to narrate a young man’s battle with his fear of falling in love. 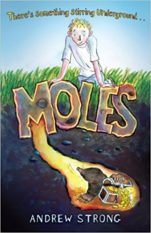 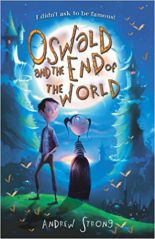