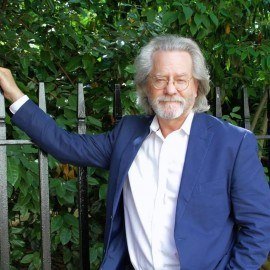 Anthony Grayling CBE, MA, D.Phil (Oxon) FRSL, FRSA is Master of the New College of the Humanities and a Supernumerary Fellow of St Anne’s College, Oxford. Until 2011 he was Professor of Philosophy at Birkbeck College, University of London. He has written and edited over 30 books on philosophy and other subjects; among his most recent are Ideas That Matter (W&N, 2009), Liberty in the Age of Terror (Bloomsbury, 2009), The Good Book (Bloomsbury, 2011), To Set Prometheus Free (Bloomsbury, 2012), The God Argument (Bloomsbury, 2013) and Friendship (Yale University Press, 2014).

For several years he wrote the ‘Last Word’ column for the Guardian newspaper and a column for the Times. He is a frequent contributor to the Literary Review, Observer, Independent on Sunday, Times literary Supplement, Index on Censorship and New Statesman, and is an equally frequent broadcaster on BBC Radios 4, 3 and the World Service. He writes the “Thinking Read” column for Barnes and Noble Review in New York, is the Editor of the Online Review London, and a Contributing Editor of Prospect Magazine.

For nearly ten years, Anthony Grayling was the Honorary Secretary of the principal British philosophical association, the Aristotelian Society. He has also served as a Trustee of the London Library and a board member of the Society of Authors. Grayling is a Fellow of the Royal Society of Literature and a Fellow of the Royal Society of Arts. In 2017 he was appointed CBE in recognition of his public services to philosophy.

In 2019 Penguin published his magisterial The History of Philosophy (‘written with great clarity and touches of wit’ — The Sunday Times), and in 2020 Oneworld published The Good State: On the Principles of Democracy. Grayling’s most recent book is For the Good of the World: Is Global Agreement on Global Challenges Possible (OneWorld, 2022), a timely confrontation of the three biggest challenges facing the world today. 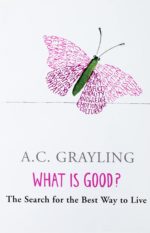 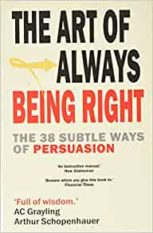 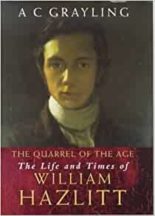 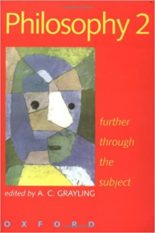 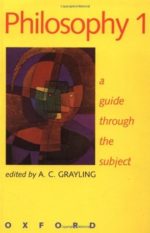 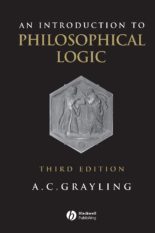 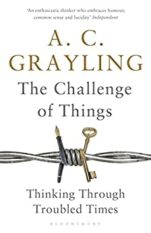 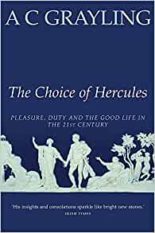 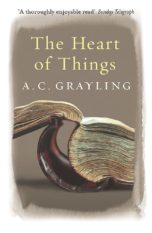 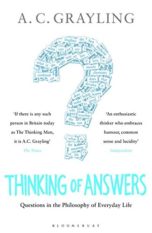 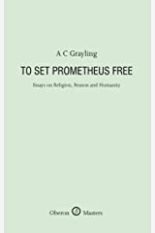 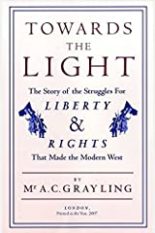 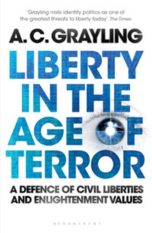 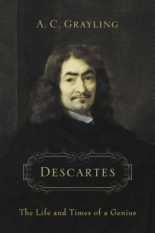 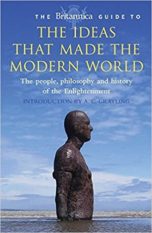 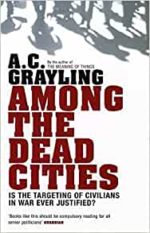 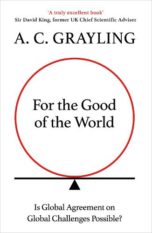 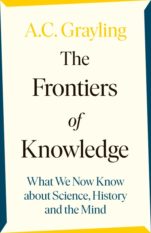 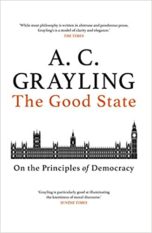 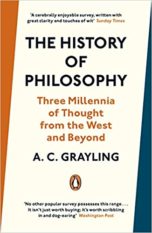 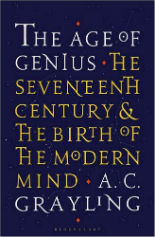 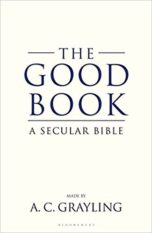 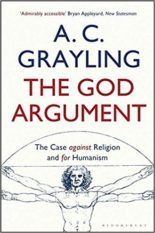 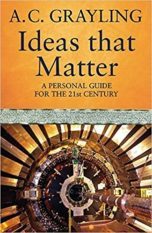 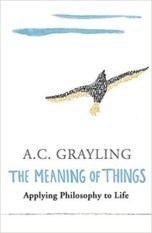 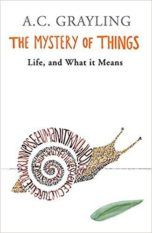 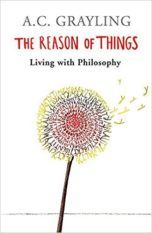 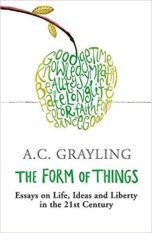